Protein is a kind of common biological macromolecule, which plays an important role in life activities. It is very necessary to study protein structure, evolution or key residues in protein from a global perspective. The protein molecule is transformed into an amino acid interaction network with amino acids as nodes and their interactions as edges. The complex network theory is used to analyze, which provides a new perspective for the study of protein-related issues. 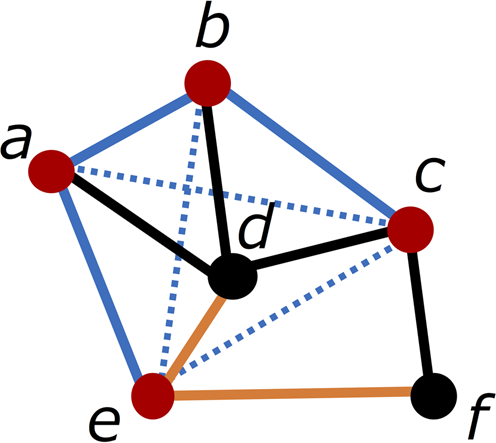 MedAI has many years of experience in the research of biological complex networks. In the past years, we have worked with many research institutes and pharmaceutical companies to solve problems related to complex networks for customers. We can provide you with the following services but not limited to: 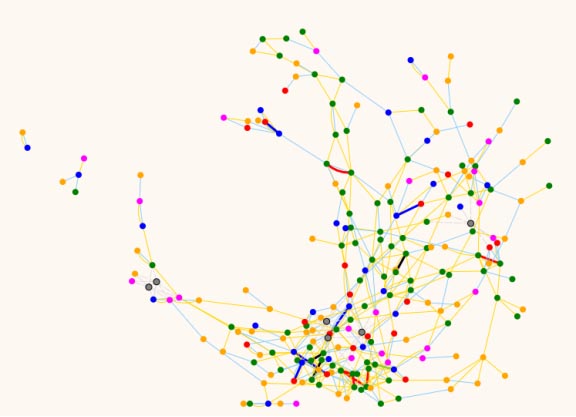 MedAI provides corresponding professional amino acid network services. Our residue interaction service has proven to be very useful for understanding the biochemical basis of physiological events at different stages of drug development (even in different fields such as materials science). The MedAI team has worked in this field for more than a decade and published his findings in top scientific journals. If you need network analysis services, please feel free to contact us.