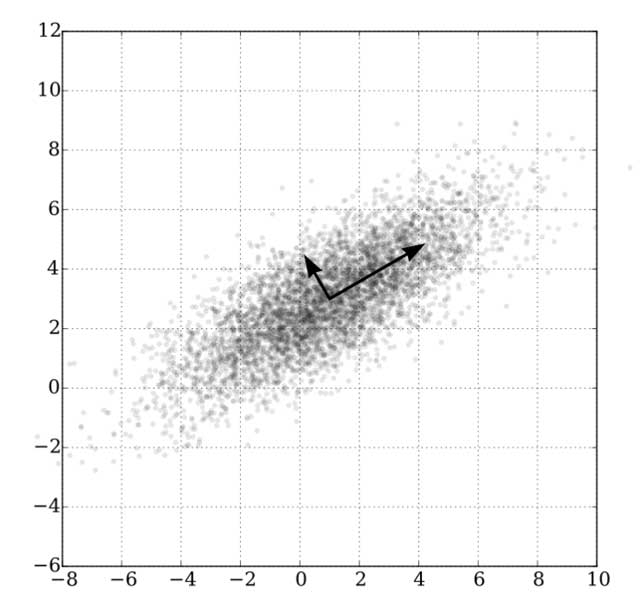 The principal component analysis provided by MedAI can reduce the dimensionality of the data space under study.
MedAI provides you with the principal component analysis service. By drawing the conclusion of factor load aij, you can clarify some relationships between X variables.
Graphic representation of our multidimensional data, and regression models can be constructed.
The systems we can analyze include but not limited to：