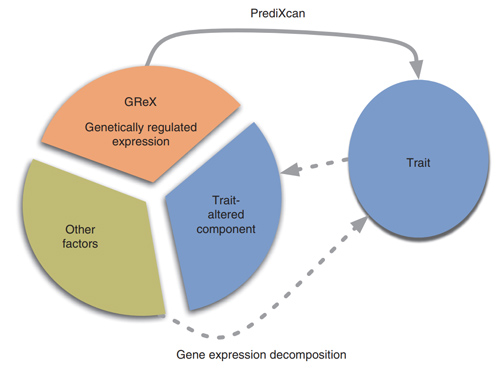 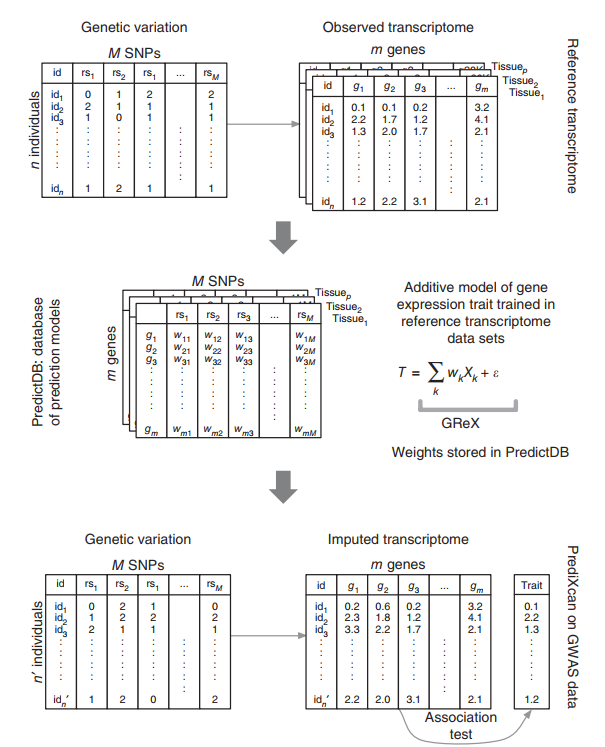 MedAI provides analysis services based on PrediXcan. PrediXcan is a gene-based association analysis software. With the help of artificial intelligence machine learning, it helps you quickly establish the relationship between genetically regulated gene expression and disease or biological traits. 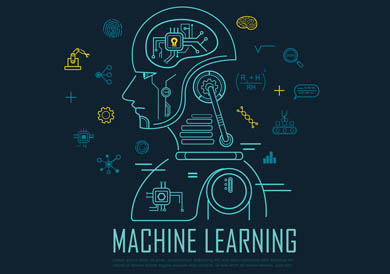