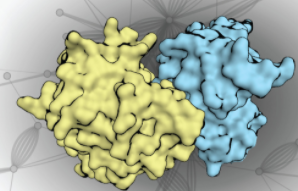 Proteins rarely play a role alone. They are often combined into "molecular machines" and have complex physical and chemical dynamic connections to undertake biological functions at the cell and system level. The key step to reveal the complex molecular relationships in living systems is to map the physical "interactions" between proteins. The complete map of protein interactions that can occur in organisms is called an interaction group. Protein-protein interaction (PPI) is a highly specific physical contact established between two or more protein molecules, which is the result of biochemical events generated by interactions, including electrostatic forces, hydrogen bonding, and hydrophobicity effect. Many are physical contacts that are associated with molecules between chains occurring in cells or living organisms in a specific biomolecular environment. All this information can create large-scale protein interaction networks similar to metabolic or genetic/epigenetic networks, thereby enhancing existing knowledge of the biochemical cascade and molecular etiology of diseases, and discovering presumptions with therapeutic significance protein target.

Protein interaction refers to a process in which two or more protein molecules combine to form a protein complex. Under normal circumstances, it is difficult for a protein to function alone, because multiple protein molecules coordinate with each other to realize complex cell functions. Therefore, research focusing on protein interactions is more conducive to exploring the occurrence and development of diseases, finding specific disease prediction treatment methods, and providing new ideas in the research of new drug development. MedAI can provide a variety of methods for protein interaction analysis: 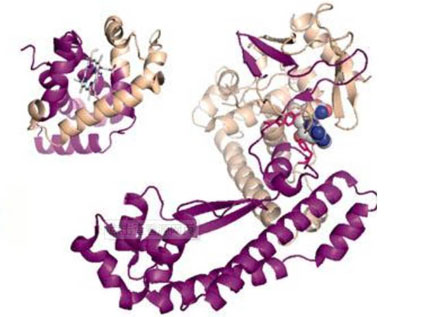 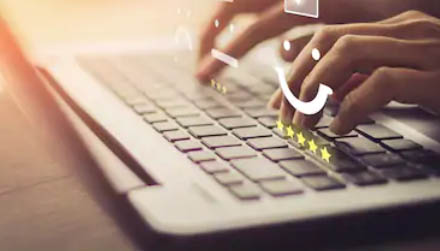