Why a network in protein-protein interactions? 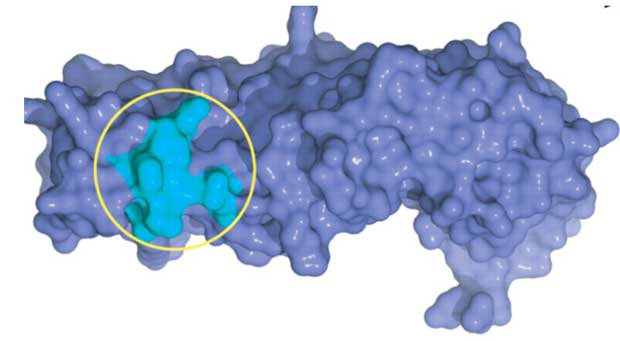 MedAI summarized the previous calculation methods used for protein interaction site prediction, many of which usually have the following problems: 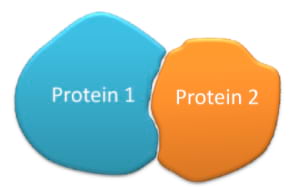 The Prediction of protein-protein interaction sites provided by MedAI can help you obtain many important information in biology, because they can regulate almost all cellular processes, including metabolic cycles, DNA transcription and replication, different signal cascades and mny other processes.