Hierarchical clustering is a very intuitive algorithm. Hierarchical clustering is to perform clustering layer by layer. Small clusters can be merged and gathered from bottom to top, or large clusters can be divided from top to bottom. It seems that the most commonly used is to gather from the bottom up. The so-called merging clusters from the bottom up, specifically, is to find the two clusters with the shortest distance each time, and then merge them into a large cluster until they are all merged into one cluster. The whole process is to build a tree structure. 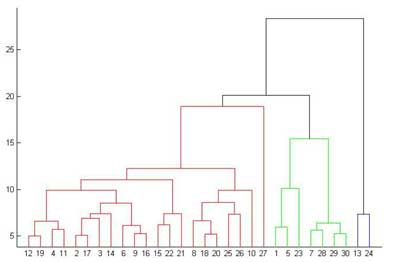 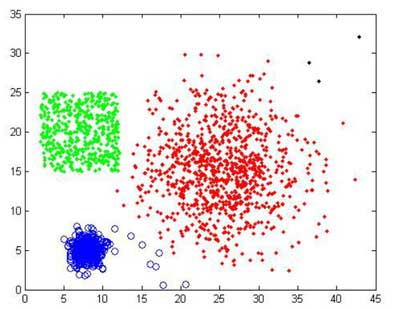 MedAI calculates the similarity between nodes through a certain similarity measure, and sorts them from high to low, and gradually reconnects the nodes. The advantage of this method is that the division can be stopped at any time. Customers can provide distance matrix or raw data to perform hierarchical clustering. After providing the original data, we will automatically calculate the distance matrix. The main steps are as follows:

MedAI provides corresponding professional hierarchical clustering service. Our hierarchical clustering service has proven to be very useful for understanding the biochemical basis of physiological events at different stages of drug development (even in different fields such as materials science). The MedAI team has worked in this field for more than a decade and published his findings in top scientific journals. If you need network analysis services, please feel free to contact us.