Drug targets refer to biological macromolecules that have pharmacodynamic functions in the body and can be acted upon by drugs, such as certain proteins and nucleic acids. They have targeted structures and target molecules related to specific diseases. The analysis of drug targets can reflect which structures of drugs can interact with the target molecules and produce curative effects, so as to achieve the purpose of curing diseases.

Drug research and development is the driving force of the pharmaceutical industry, and it has also caused a research boom in the academic community. Computer-aided drug design is a supplement to traditional experimental drug discovery. It accelerates the development of new drugs, shortens drug development time, and reduces the cost of drug R & D projects. Physics-based calculation methods used in CADD improve the success rate of drug development.

The use of AI technology to analyze the target relationship is mainly done through software that can realize molecular docking. The basis of molecular docking theory is the process of mutual recognition between two or more molecules through geometric matching and energy matching. Molecular docking has shown very important application value in drug design. In the process of pharmacological reactions, small molecules (Ligand) and targets (Receptor) are combined with each other. After the necessary parts fit together, they interact with each other, and obtain a stable complex structure by adjusting the conformation. The basic principle of molecular docking is to place the ligand molecule at the active site of the receptor, and then evaluate the pros and cons of ligand-receptor interaction in real time, according to the principles of geometric complementarity and energy complementation. Finally, find the relationship between the two molecules and the best combination mode.

Using our AI technology to accelerate drug discovery process, more intuitive data can be applied to help you analyze whether there is a correlation between drug and target. Comprehensively meet your needs based on your requirements. 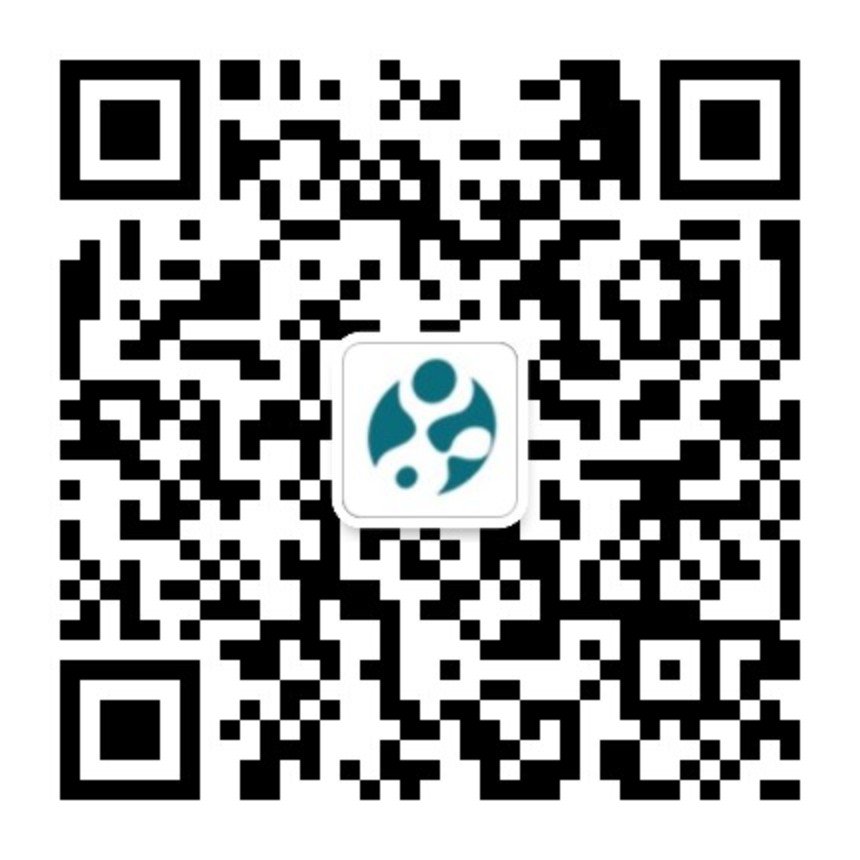